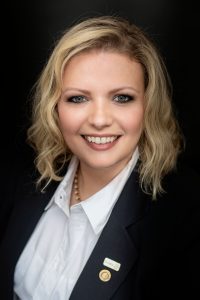 Lizzy was born in Ithaca, New York and raised on a dairy farm in the southern tier. She studied Public Relations and earned a communications degree from SUNY Oswego in 2006. Following graduation she moved to the Syracuse area and started her career in newspaper advertising. Her position has transitioned over the years to focus on digital marketing under the banner of Advance Media New York, still working directly with The Post-Standard and syracuse.com for 15 years. She lives in Baldwinsville with her husband Scott, dog Vinny and a cat named Mouse. She enjoys being creative, spending time with family and friends, and having cookouts and campfires.

In 2009, Lizzy joined Rotary at the age of 25, upon the urging of her granddad, who was a Past District Governor 1991-92 (Ithaca Rotary Club). Her father is also a Past District Governor 2012-13 and is a member of the Ithaca Rotary Club to this day. Soon after joining, Lizzy became club secretary and has remained in that role minus the year she served as Club President in 2019/2020. She has been active on several club committees including Seneca River Days, the club’s former 5K fundraiser and all the fun committees. She recently formed a Donations Committee that facilitates collections for local charities among club members. She takes the lead on coordinating volunteers for the Old Newsboys charity each December. Lizzy has been the public image coordinator and newsletter editor for the club for many years, managing the club’s web site and social media accounts. She will be retiring from all of her club roles in June 2023 to prepare for becoming President of CNY Rotary on July 1, 2024. Lizzy has also been active at the district level, working with several Past District Governors as their District Conference chair, serving as the Public Image Chair since 2015 and joining the membership team in 2021 to help with Innovative Clubs. Lizzy is a graduate of Rotary Leadership Institute and is a Paul Harris +4. 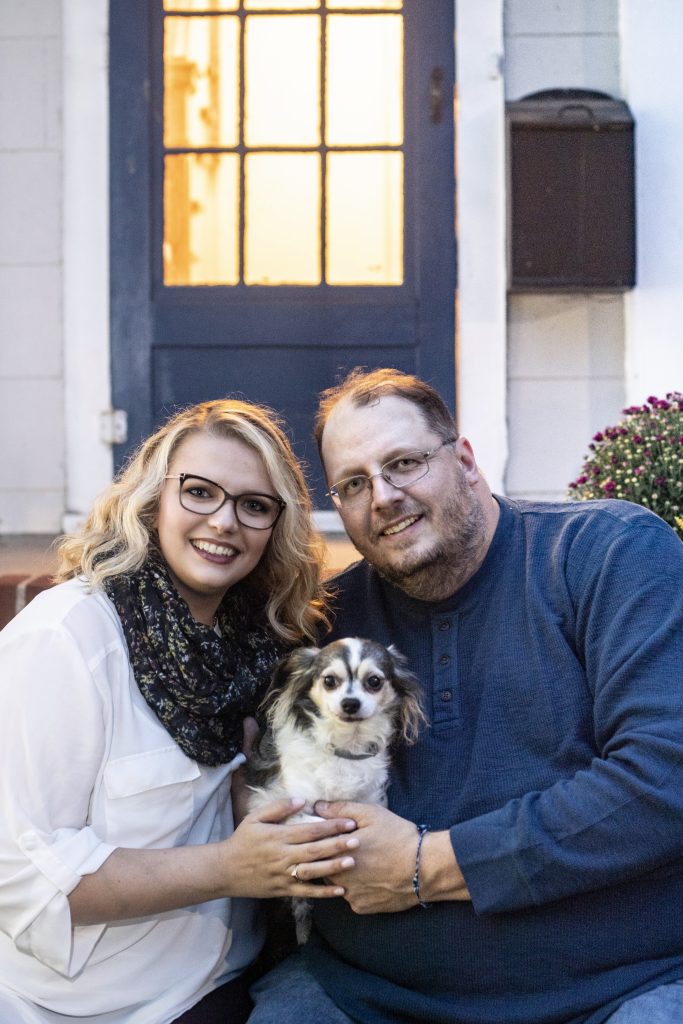 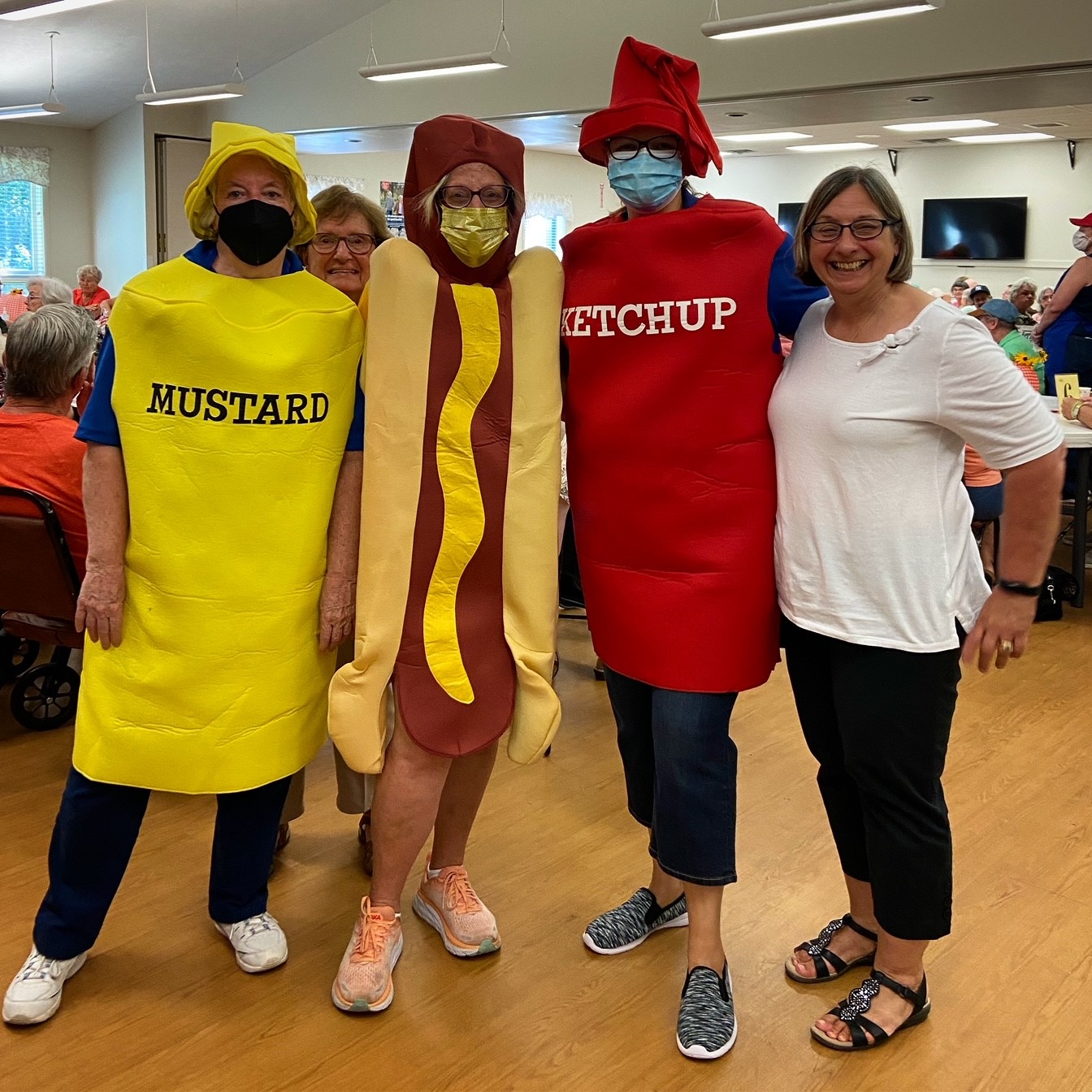 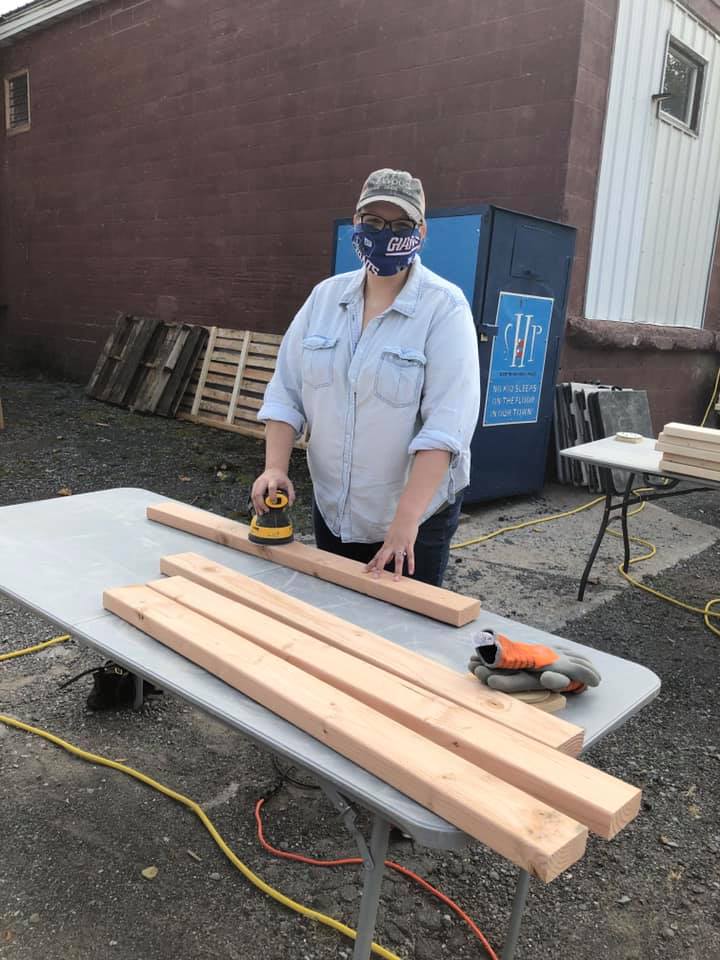